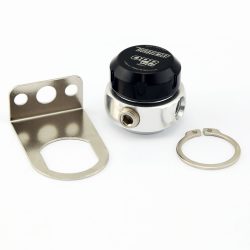 Turbosmart’s new patent pending OPR T40 is an oil pressure regulation system for your ball bearing turbocharger. It helps prevent compressor or turbine stage oil leaking or smoking, and takes the guesswork out of oil restrictor sizing for more efficient and effective oil delivery. Providing an aftermarket turbocharger with the ideal oil pressure has always been a challenge. Traditionally, the turbocharger’s oil feed has relied on a restrictor system, which are difficult to set up correctly. When incorrectly sized or set up, they can be the cause of turbo seal leakage and blow-by. Turbosmart’s Turbo Oil Regulator ensures the oil pressure going to the turbocharger never exceeds the maximum pressure turbocharger manufacturers specify for oil supply, regardless of engine oil pressure. The result is an oil delivery system that is more reliable and easier to setup than a standard restrictor system. 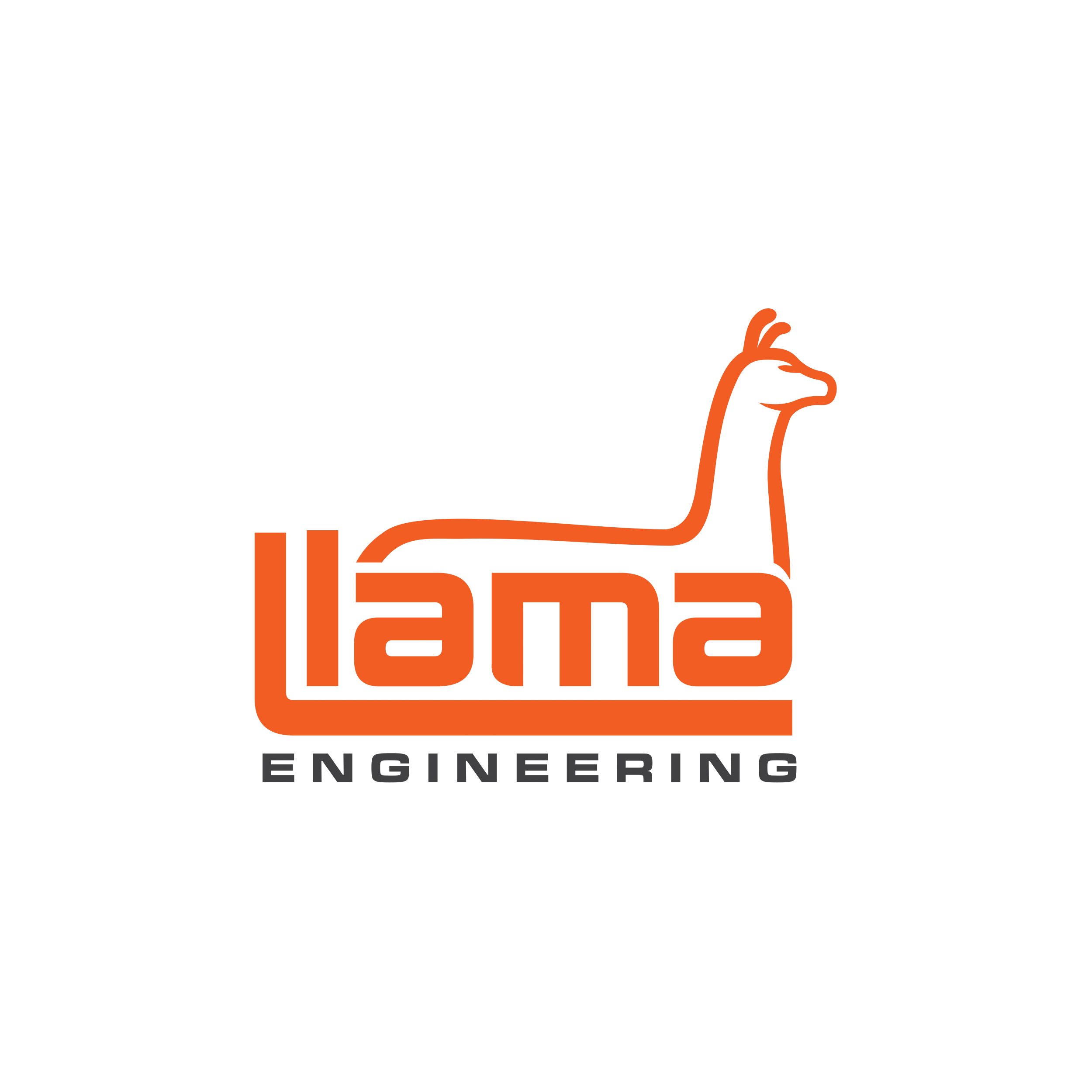